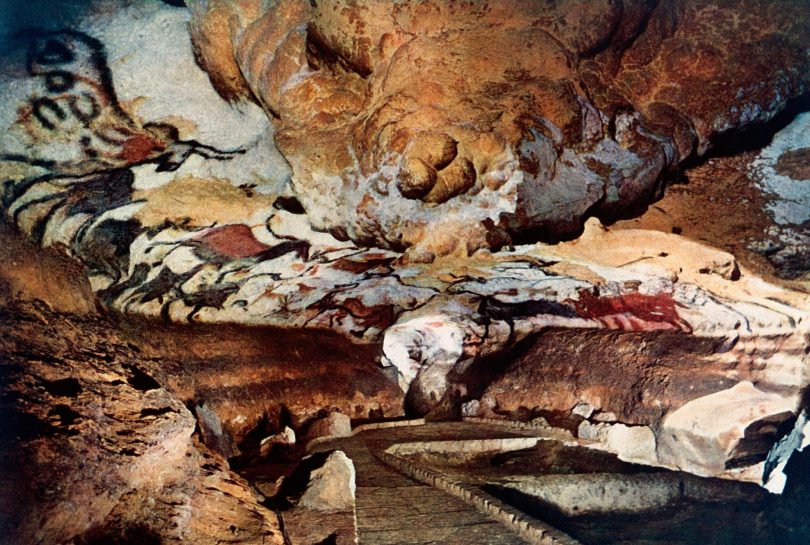 Lascaux Cave is a Paleolithic cave situated in southwestern France, near the village of Montignac in the Dordogne region. The Cave of Lascaux is famous for its prehistoric paintings showing various animals, hunts, and wars. Four local boys discovered them on the 12th of September 1940.

Lascaux is often called the Sistine Chapel of Prehistory because of its richness of pictures. There are more than 600 paintings – mostly of animals – on the cave’s interior walls in impressive compositions. Horses being the most common figures, the paintings also include deer, aurochs, ibex, bison, and some felines which date back to 17.000-15.000 B.C. The paintings in Lascaux Cave in Southwest France are not the oldest examples of art in the world, but they are considered among the most stunning. The pictures, painted approximately 17.000 years ago.

The fact that the hunting scenes were drawn on the wall like a comic strip is highly interesting. The story of the hunt goes from the left to the right until the prey is captured. These pictures obviously told stories back then, and they may be accepted as the oldest known comic books. Archaeologists believe that the artists painted horses and bulls in the hope of improving their luck in hunting. Perhaps the animal images were depicted as if they are in motion because they fled from hunters.

Throughout the cave, there are about 400 signs and symbols amid the lifelike animal images. Some of the lines on the walls may represent the arrows aimed at the fleeing animals, and the strange square symbols may be the traps clasping the animals’ feet. 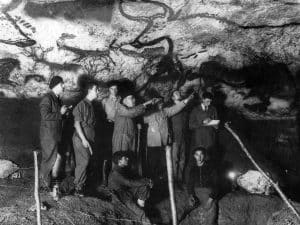 When Lascaux was opened to the public in 1948, it instantly draws great attention to itself. People from around the world flocked to see the magnificent art. As a result of the continuous flow of tourists (1.500 tourists a day), the carbon dioxide in human respiration began to degrade the prehistoric paintings on the decorated cave walls. The Lascaux cave was closed to the public in 1963 after it became clear that the excessive amount of visitors, among other factors, caused the growth of algae on the cave walls, causing irreparable damage to the paintings.

Now, the temperature and humidity in the cave are measured constantly. No more than twenty people a week are allowed to enter Lascaux after obtaining special permits. They are allowed in groups of no more than five and can stay for only thirty-five minutes. 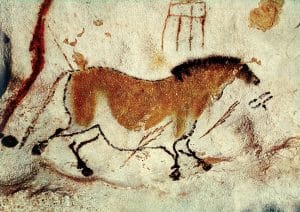 Horse depicted in Lascaux Cave in the Dordogne, southwestern France, dated to the Upper Palaeolithic period. 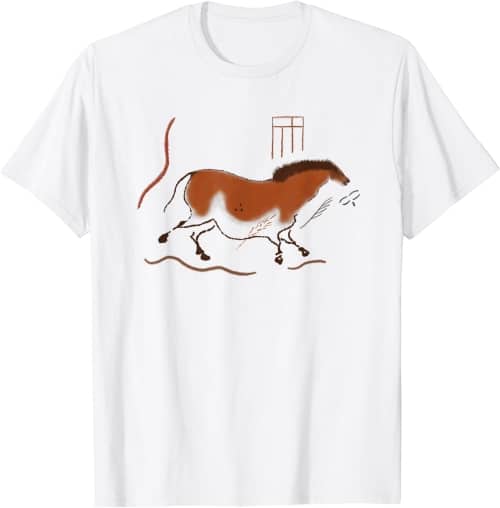 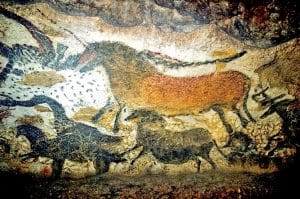 Horses and the head of a bull, in the Hall of the Bulls. 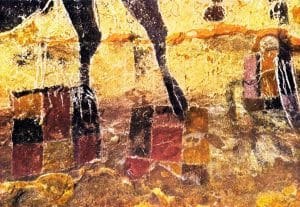 Lascaux Cave: Throughout the cave, amid the lifelike animal images, are about four hundred signs and symbols. Some of the lines on the walls may represent arrows aimed at the fleeing animals.

The Shaft of the Wounded (Dead) Man: A wounded man, aurochs bull, bird and rhino. Dated to the Upper Paleolithic period. 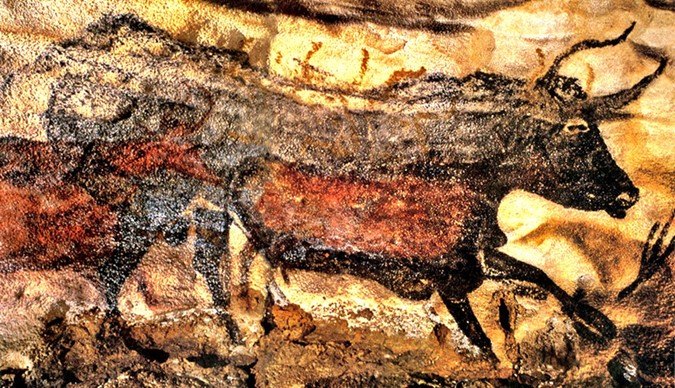 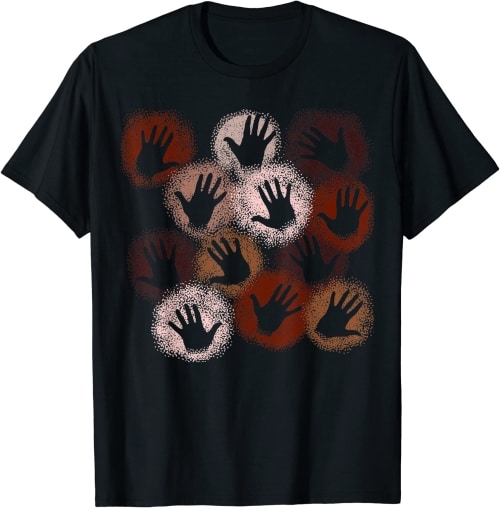 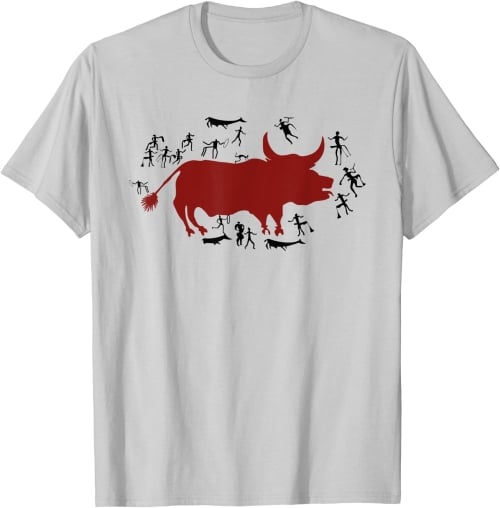 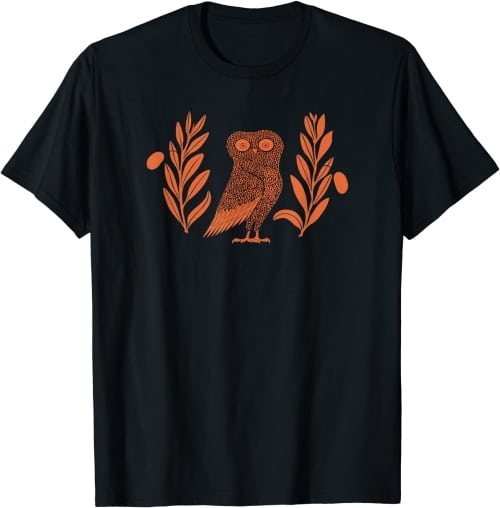 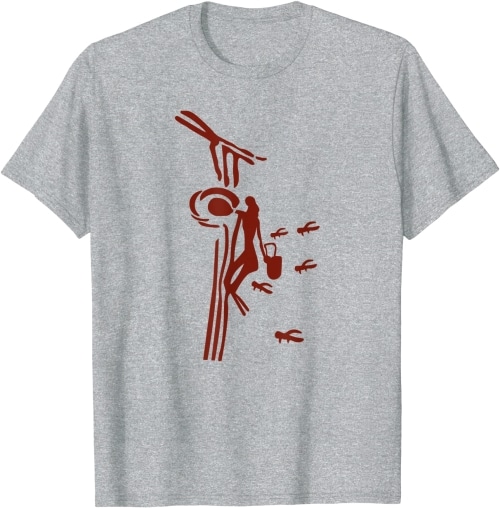